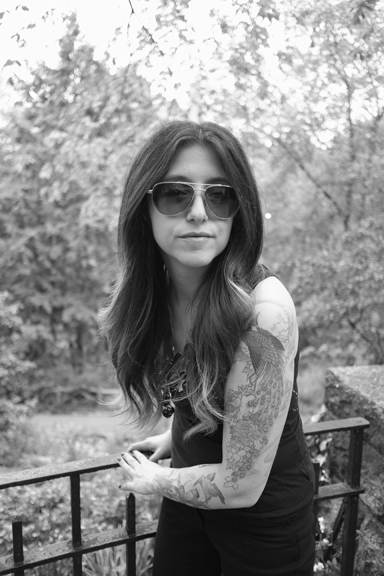 So I’m old, I cut my photo teeth on film, I predate digital photography. Back in the halcyon days of film the choices were plenty and you could match a film to your style or the subject. Kodak was king, but then in the late 80’s Fuji Film came out with a highly saturated slide film (e6) called Velvia and the game changed. Fuji roared into the market and just kept coming up with innovative professional emulsions that defined the film mindset and challenged Kodaks hold on film. These Fuji films all had a certain look to them, some subtle and some bold. Velvia possesses a super saturated slightly contrasty look that became the darling of nature shooters. Provia was the “go-to” film for product, commercial and general use, while Astia and its lower contrast smoothness hinting with a touch of warmness was perfect for portrait and fashion work. These were just the slide films, in the print world of negatives (c41) you also had a bevy of specialized films such as Reala for portraits, Press film for journalists (very pushable to higher iso’s), and some great b&w choices. Neopan 1600 was a wonderful high speed fine grain film, and I still shoot with Across 100, a smooth and fine grain emulsion that produces lovely prints.

Digital Photography is very versatile, in post  you can easily adjust the look of your image to match the attributes of these films. In many ways, the art of matching a film emulsion to your subject is lost these days but was crucial back in the day. The X Pro 1 however has something very cool that us old shooters dig, it’s called “Film Simulation Modes” and in the menu we can bias the camera to shoot like a particular film. I teach a class called, “finding photographic style” and I encourage people to work with in-camera digital styles to fine tune their vision. Shooting this way forces you match subject, genre, and style to a look, easily achievable with a film sim mode. The X Pro 1 takes it even further and offers a film sim bracket mode. You can assign three films and take one shot and the camera gives your three images each with a different film simulation. It’s a bit slower to work this way, as the process time takes few seconds. But the results are fun and shows you the comparison between three types of classic Fuji emulsions.

Barbara models for me at Central Park trying out different film sim modes.

I have been shooting Jpegs with the X 1 Pro on account of no RAW support from Fuji yet, so I haven’t been able to test how a RAW image would work under a film sim mode. The merits of this feature are certainly debatable, but I stand by my statement that it allows you to instantly “own” your image in a unique way. I would advise you to explore these settings both in color and b&w. You just may be surprised at the path this film simulation takes you, or at least get a warm fuzzy feeling now that you can shoot with Velvia again… sort of.